In 2019, The French Embassy in Castries became a "Green Embassy" of the French diplomatic network. "Exemplary Administration", it began to reduce its environmental footprint.

Laureate of the "Let’s innovate for a Green Embassy " call for projects launched in April 2019, the Embassy was able to undertake the first steps to reduce its electricity consumption at the official French Residence in early August, by moving to green energies (ecological "re-lamping", use of solar energy ...).

These achievements are to be considered as the first steps of a global action plan; it provides for the adoption of other eco-responsible measures, associated with raising the awareness of agents, the generalization of solar panels at the French Residence and assistance with the implementation of a project for the management of plastic waste on the island and then in the entire Lesser Antilles. 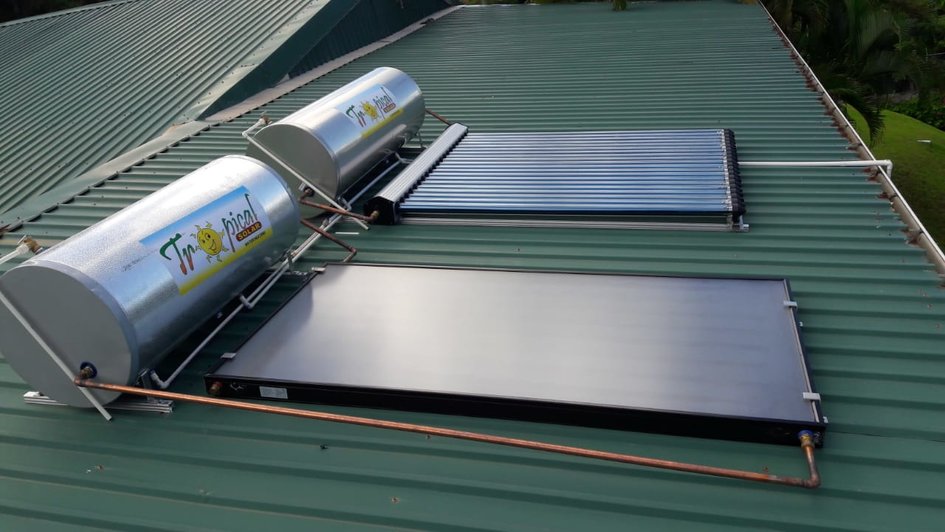 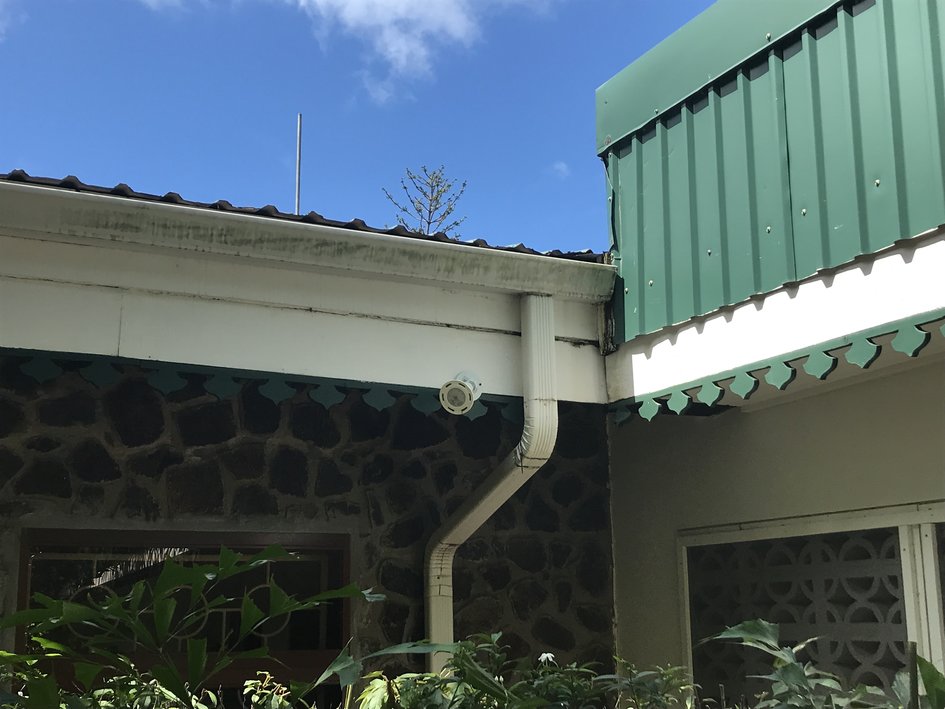