On Monday 16th March 2015, the French Embassy of St Lucia organized a Press conference with the participating chefs of the Gout/Good France Project, hosted by the French Ambassador Eric de LA MOUSSAYE. Four chefs from the island, Eike LAUFF chef at The Chic restaurant at the Royal by Rex resort, Jeffery FORREST chef at the Jade Mountain club, Thierry Lazarus chef at the Mango Tree in Stonefield Resort & Jacques Chretien chef at the Great Room at Sugar Beach Resort are taking part in the project that will be taking place on Thursday, March 19th. During the press conference the chefs spoke about their menu for the night and the cost. On that same evening the French Ambassador and his wife will be hosting a dinner at their residence alongside Government officials and members of the diplomatic corps. 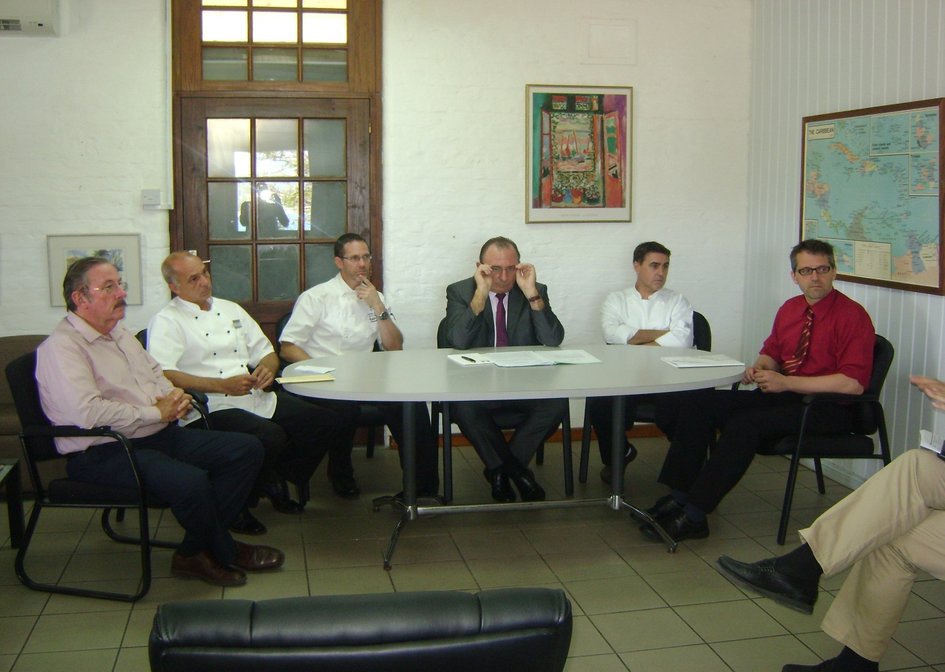 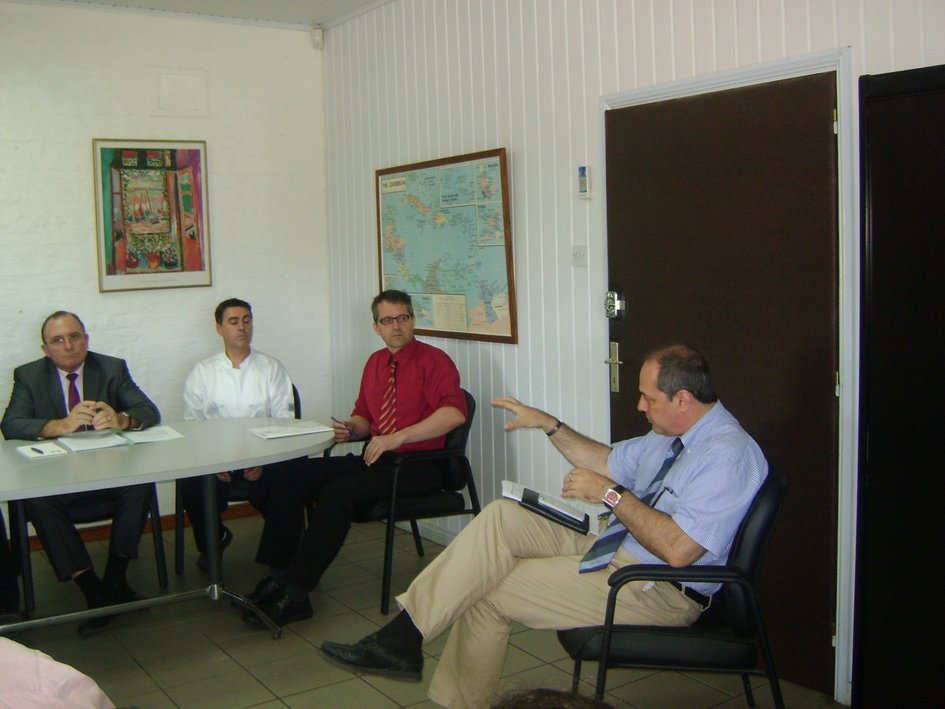 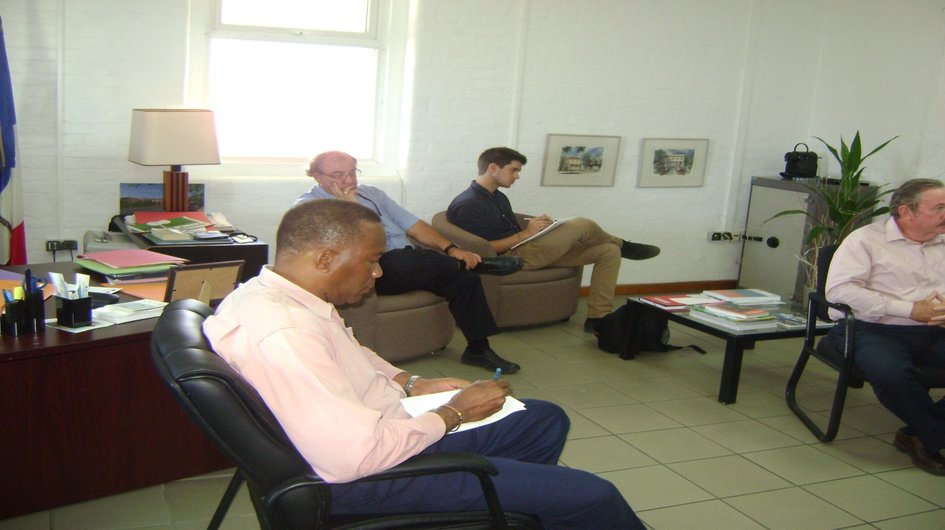