From June 7 to 17, the French forces in the Caribbean (Forces Armées aux Antilles, FAA) will conduct an international exercise of unprecedented scope at the dawn of the hurricane season: CARAÏBES 2022. It will bring together 2500 participants from 5 nations (France, United States, Netherlands, England, Dominican Republic), 11 ships at sea, 10 aircraft, 850 military personnel and 90 vehicles on land.

The Caribbean basin is subject to the majority of major natural hazards: cyclone, tsunami, earthquake, and volcanic eruption. These disasters represent a direct danger to the populations of the region. One of the priority missions of the FAA is to provide assistance to the population of the French West Indies after one of these phenomena. To do this, they must conduct training in real conditions to have the capacity and experience necessary to mobilize resources and pilot a large-scale emergency response.

The exercise will be based on the (fictitious) passage of a first cyclone on Guadeloupe on June 8 and a second on Saint-Martin on June 15. This demanding scenario, already observed in real-life situations such as the sequence of hurricanes IRMA and MARIA in 2017, will allow the FAA and its civilian and military partners to play out all phases of a real operation in four areas: Saint-Martin, Basse-Terre and Grande-Terre in Guadeloupe, and Marie-Galante. The joint action will be coordinated from Martinique: planning, reconnaissance, deployment, securing, assistance, evacuation, disengagement.

The CARAIBES 2022 exercise has a strong international dimension this year. The U.S. Marines, the Dutch Marine Corps, the Royal Navy (United Kingdom) and the armed forces of the Dominican Republic are participating and committing significant resources to train with the French forces in the Caribbean. Representatives from the Canadian, Colombian, Brazilian, Trinidad and Tobago and Barbados armed forces will also attend the exercise as observers.

As a major player in the field of HADR (Humanitarian Assistance and Disaster Relief) in the Caribbean, the FAA works in cooperation with government services, partner forces in the area (United States, Netherlands, England, Dominican Republic, etc.) and regional organizations (Caribbean community, Caribbean Disaster Emergency Management Agency, Regional Security System, French Red Cross, etc.). Indeed, France already has a strong experience after multiple interventions in recent years, including after the passage of major hurricanes (IRMA in St. Martin in 2017, DORIAN in the Bahamas in 2019, ETA and IOTA in Honduras and Guatemala in 2020), violent earthquake (Haiti in 2021) or volcanic eruption (St. Vincent in 2021). 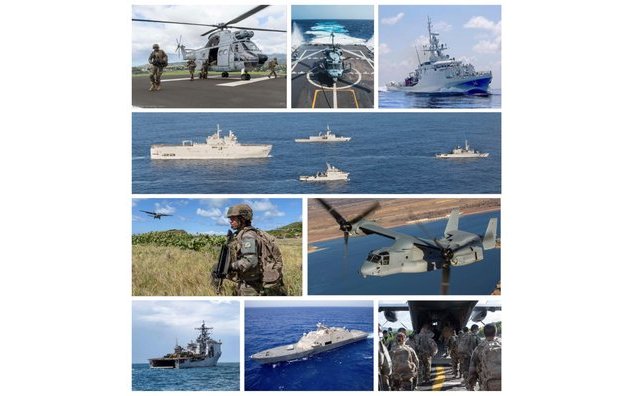 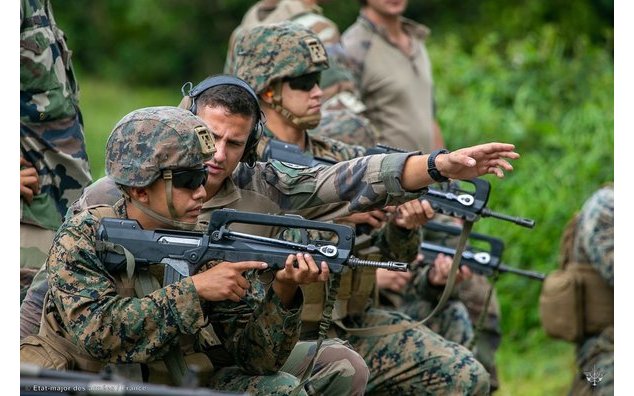 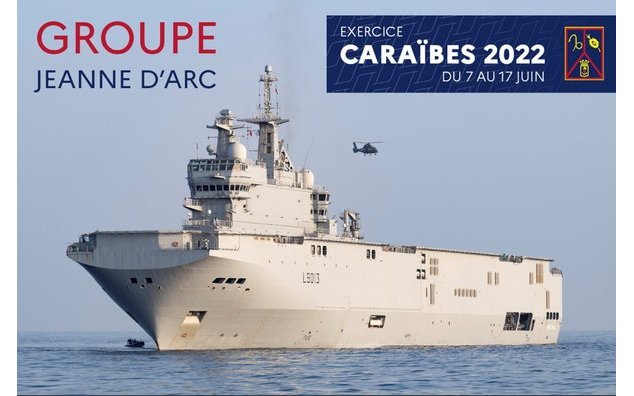