Role and Mission of the Ambassador

The Ambassador is the authorized official of the State in the country where he is accredited. 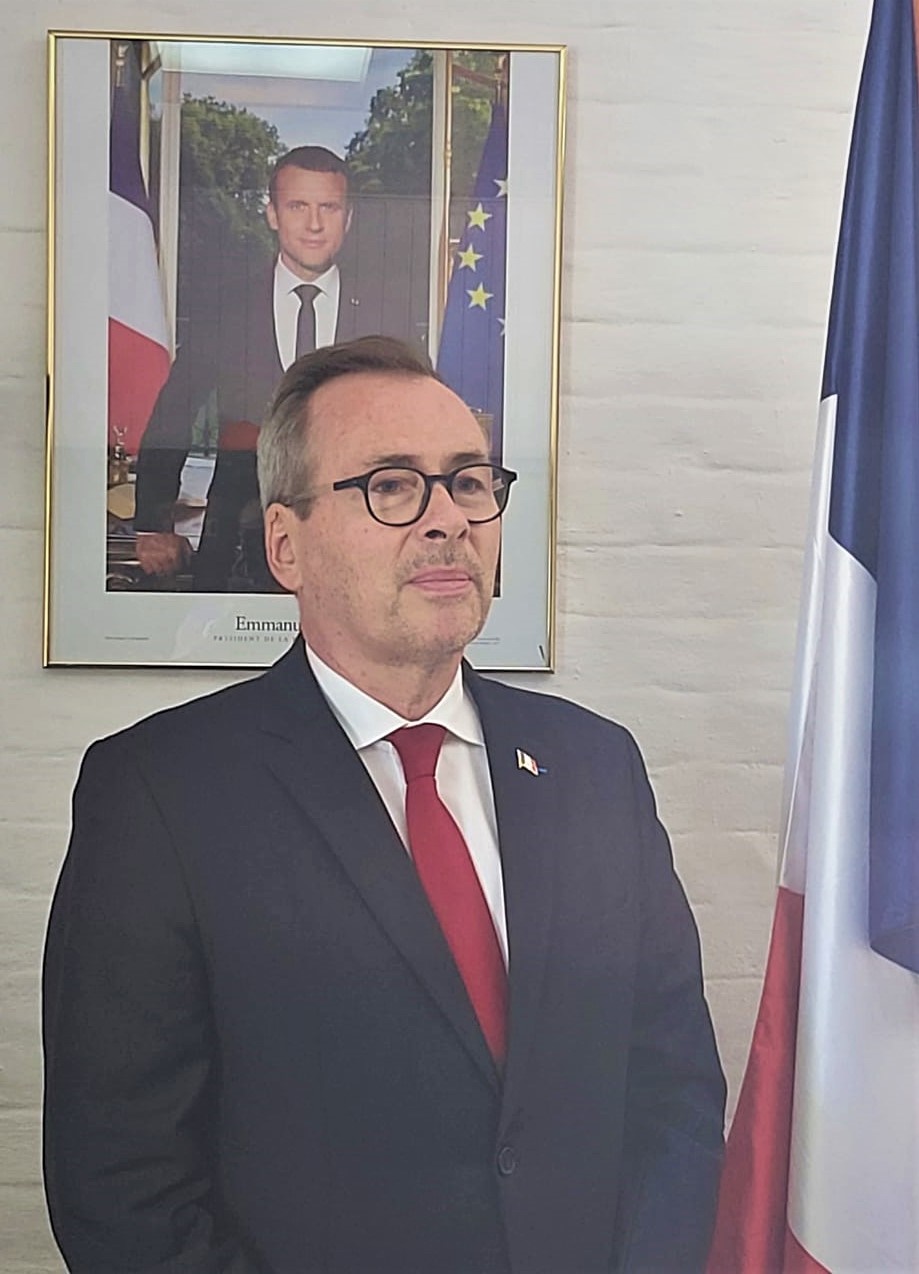 He is responsible, under the authority of the Minister for Foreign Affairs, for the implementation of France’s foreign policy. He represents the President of the Republic, the Government and each of the Ministers. He informs the Government, negotiates on behalf of the State, oversees the development of France’s relations with the country of accreditation, he ensures that the interests of the State are protected and those of French nationals.

The political chancery assists the Ambassador in his various duties of representing France and implementing French foreign policy. The First Counsellor is responsible for political analysis, contacts with administrations and the media, and the day-to-day management of the Embassy. He also acts as Head of the Embassy in the absence of the Ambassador.