Accueil > Archives > Co operation in Saint Lucia in the field of fight against illicit (...)

Co-operation in Saint Lucia in the field of fight against illicit trafficking, training conducted by the French Interdepartmental Anti-Drug Training Center (CIFAD) based in Martinique ; 7 to 11 May 2012

In the framework of the cooperation between Saint-Lucia and France in the field of fight against illicit trafficking, the French Interdepartmental Anti-Drug Training Center (CIFAD), based in Martinique, visited Saint-Lucia from May 7 to 11, 2012 and organized a training-period for officers belonging to the Royal police of Saint-Lucia.

In the presence of Vernon François, Commissionner of Police of Saint-Lucia, and Michel Prom, Ambassador of France to the OECS member states, the training-period was opened at the academy of Police of Castries on May 7. At the end of the training period, on May 11, a brief ceremony was held at which attended Thomas Deprecq, Director of the CIFAD-Martinique.

During this training, different exercices took place, concerning notably discreet surveillance, shooting and shadowing technics. Representatives of the media from France as the media from Saint-Lucia attended some exercices of the training. 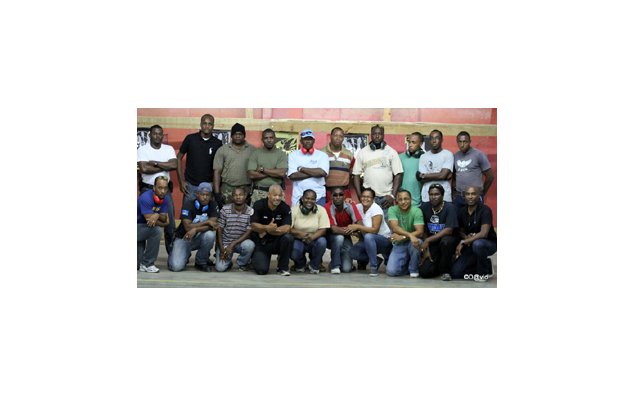 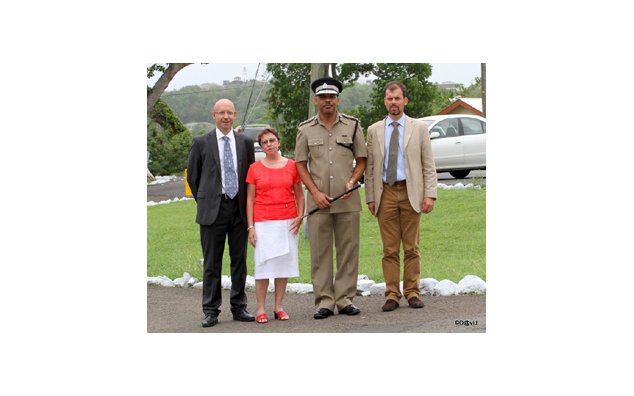