French National Day was celebrated on 14th July 2022 in the gardens of the French residence in Saint Lucia. Often referred to as "Bastille Day" this celebration commemorates both the storming of the Bastille on 14th July 1789 and the Fête de la Fédération on 14th July 1790.

After two difficult years marked by the Covid-19 crisis, the French Embassy has resumed the traditional 14th July reception to celebrate the National Day of the French Republic.

It was with great enthusiasm that some 160 persons responded to the official invitation of the Embassy, including the Acting Governor General of Saint Lucia, H.E. Errol Charles, the Prime Minister Hon. Philip J. Pierre, several members of the government and high ranking representatives of Saint Lucia. Members of the French community and representatives of the diplomatic corps were also present.

In his speech, Mr. Marc Mertillo, Chargé d’Affaires a.i., recalled the numerous solidarity activities ongoing between France and Saint Lucia, affirming at the same time France’s commitment to continue developing relations between the two countries as well as with the OECS, in a deteriorated international context and despite the pandemic.

In return, Hon. Philip J. Pierre, Prime Minister of Saint Lucia, congratulated and thanked France for all its ongoing activities in the region.

The guests were then able to enjoy several buffets that highlighted the culinary wealth of France.

The French Embassy would like to warmly thank the sponsors for the essential role they played in the organisation of this event. 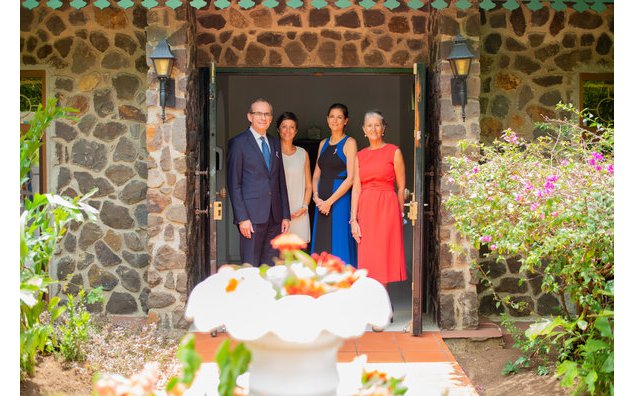 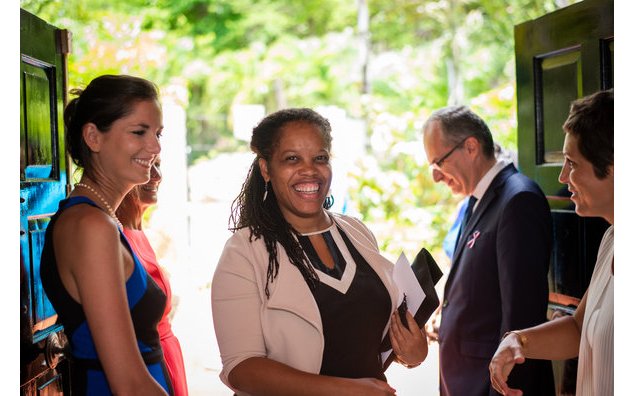 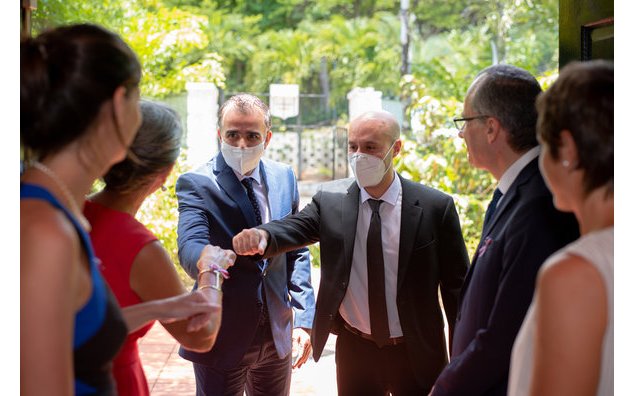 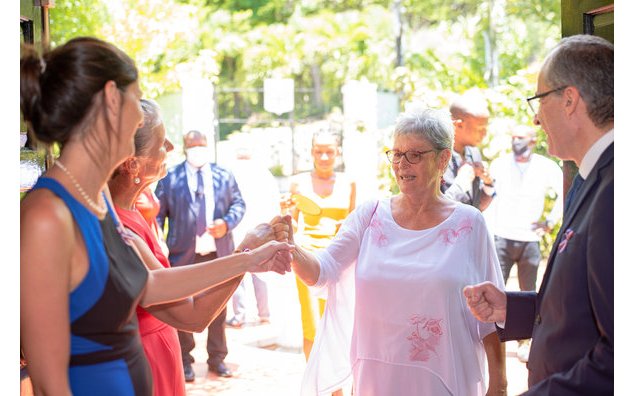 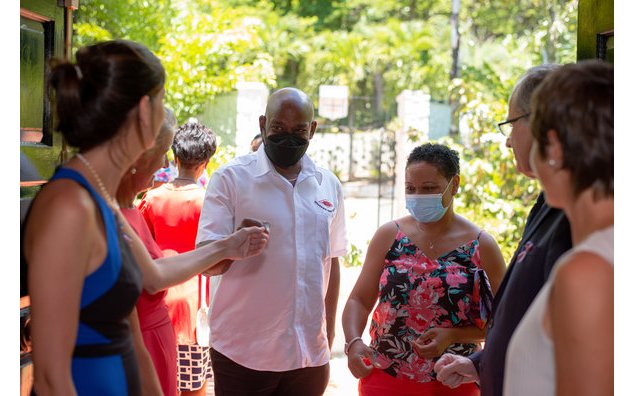 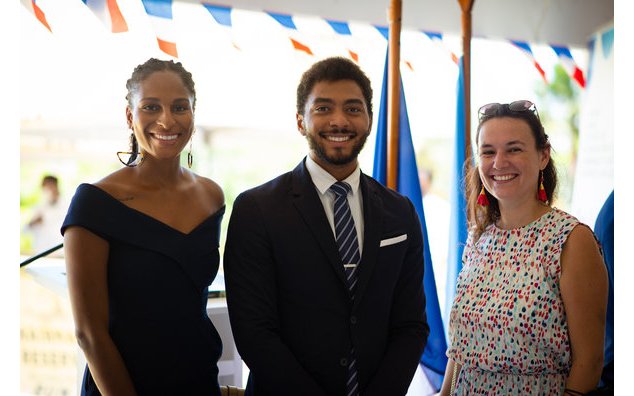 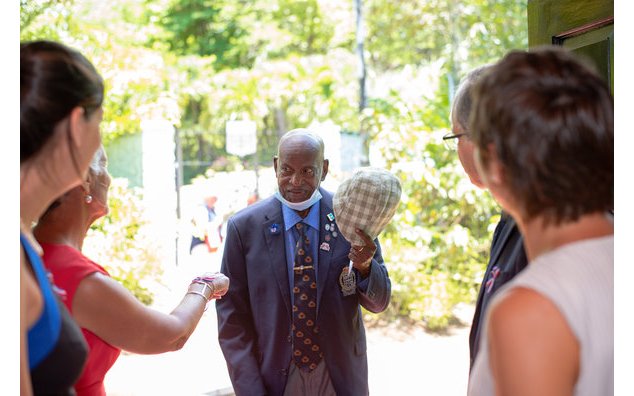 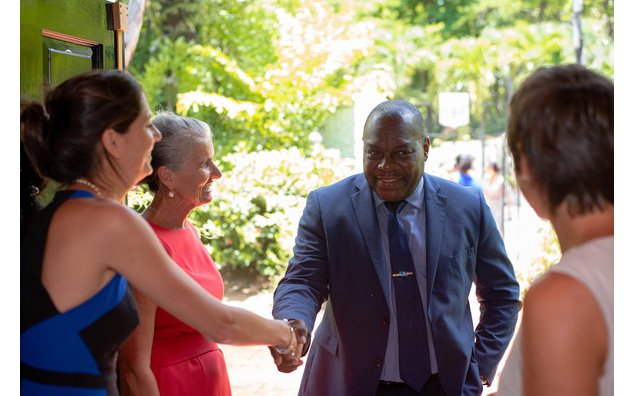 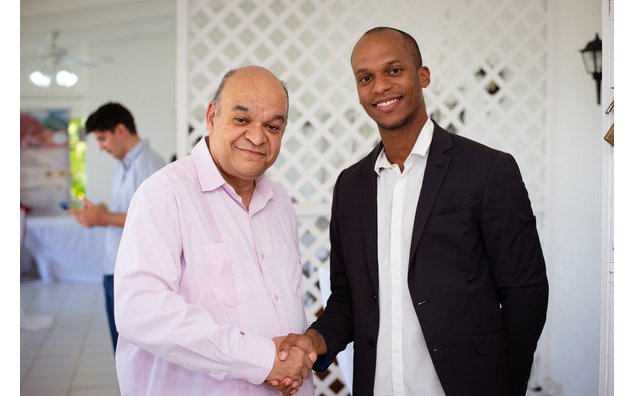 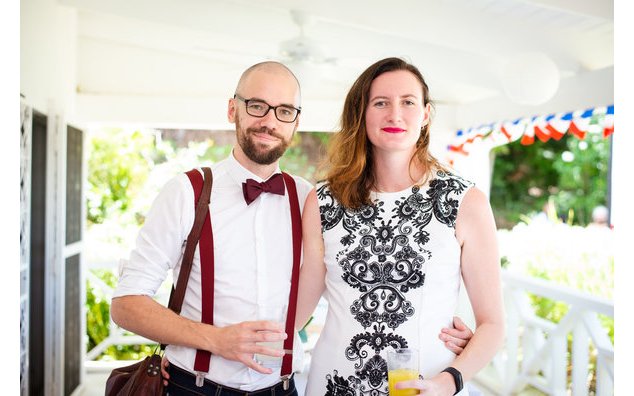 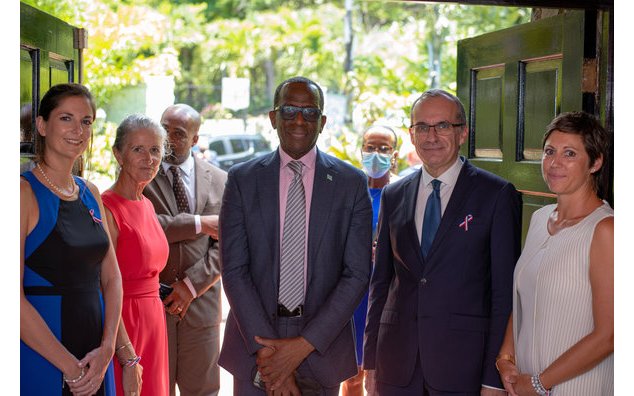 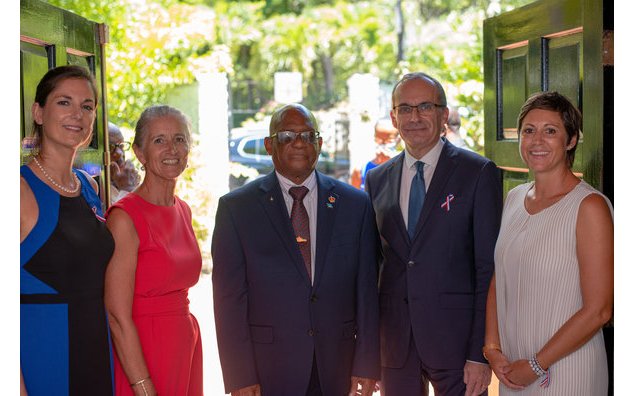 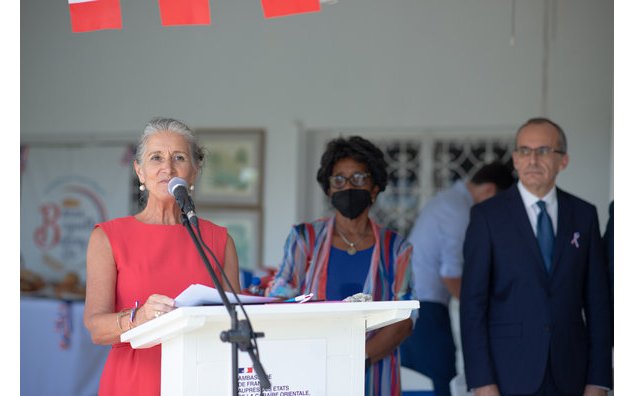 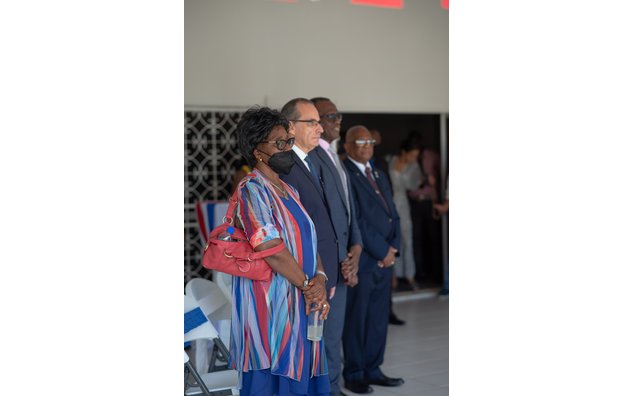 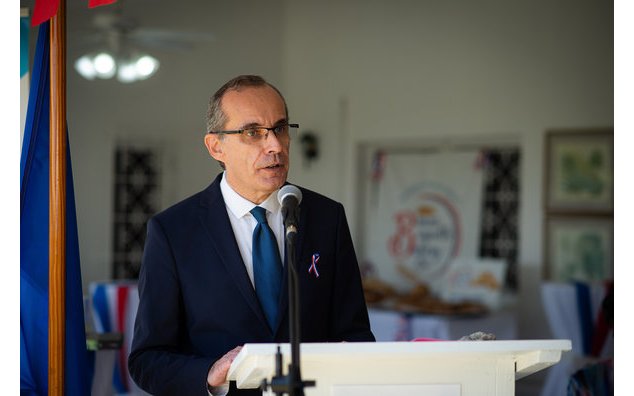 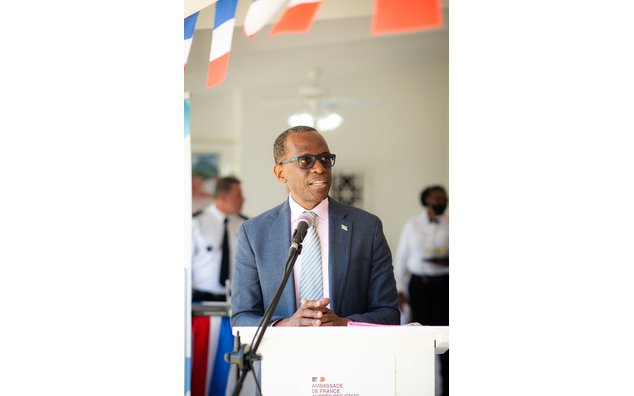 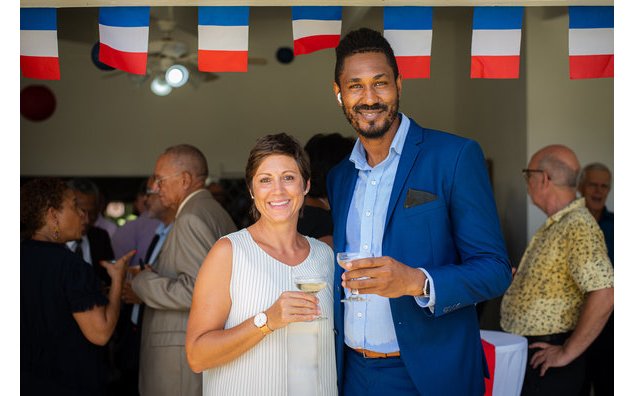 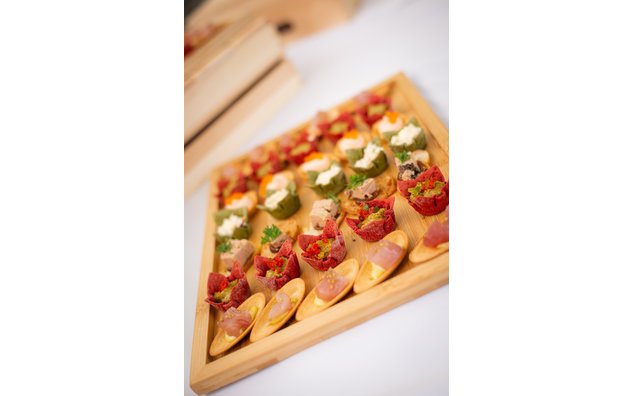 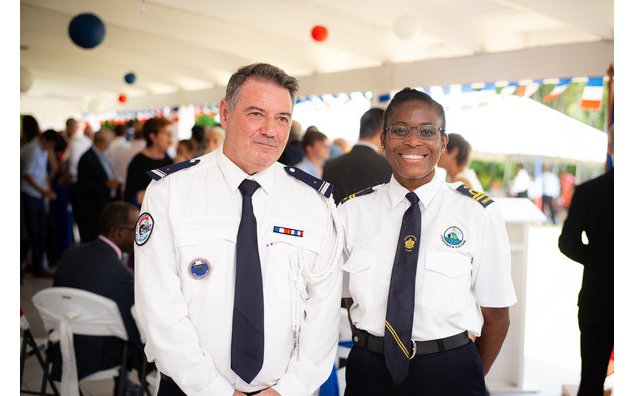 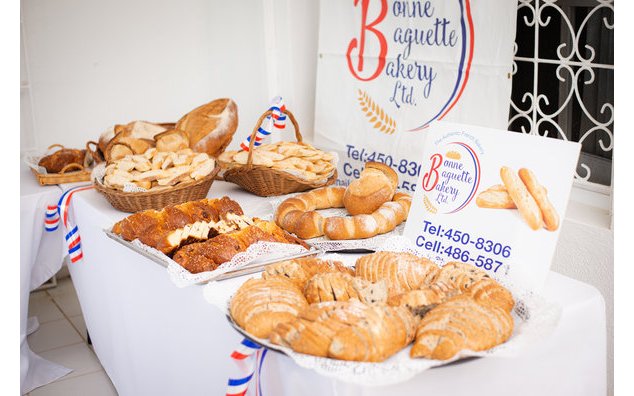 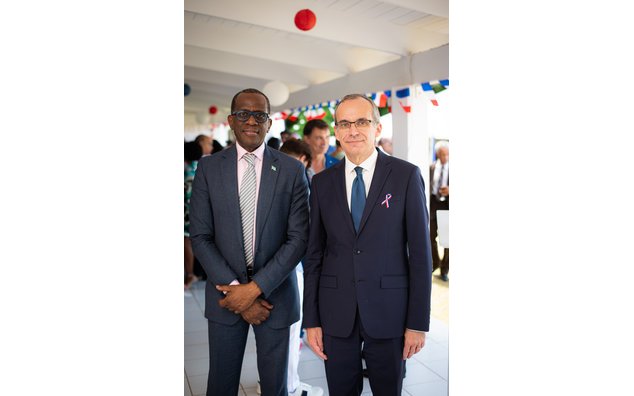 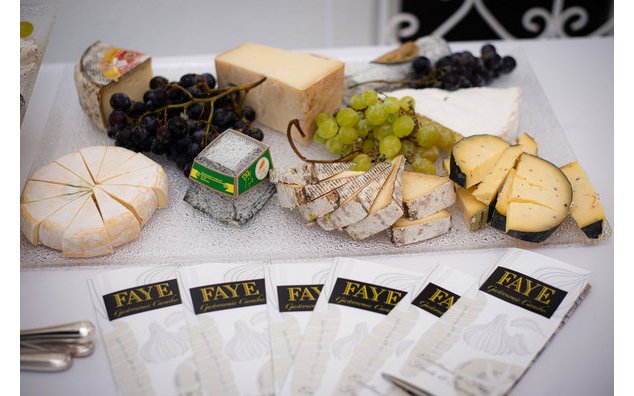 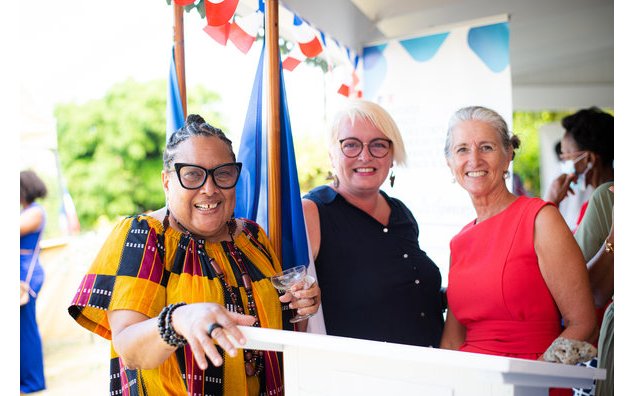 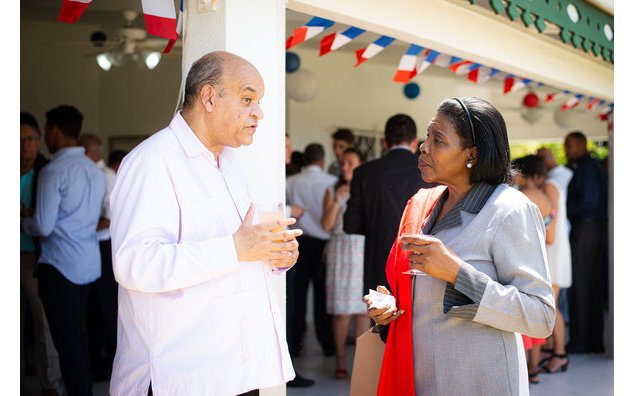 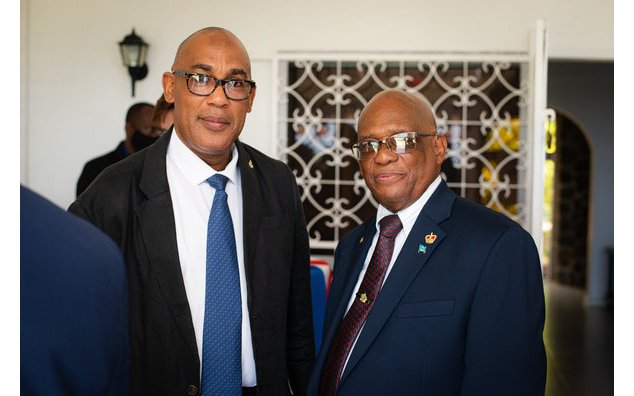 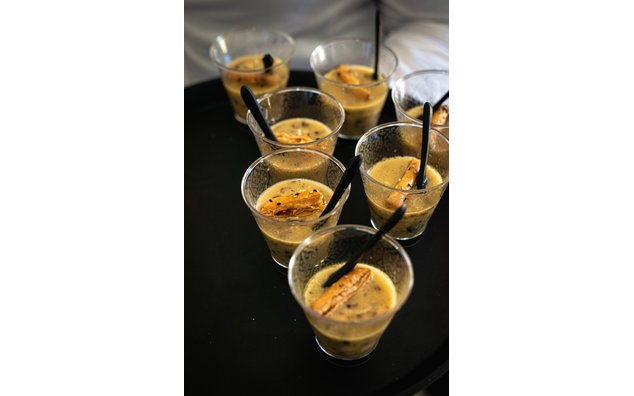 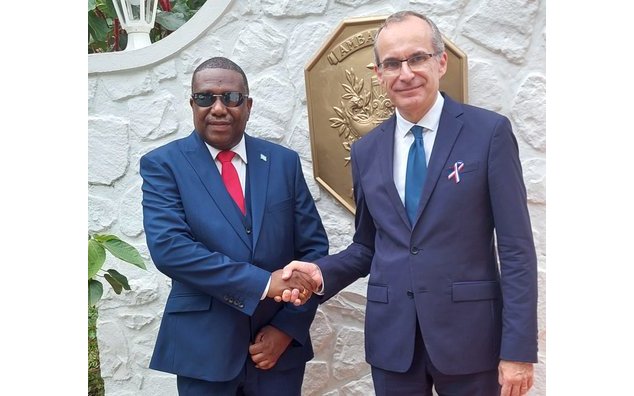